The Variety Club of Great Britain Golf Society (now Variety Golf) was formed in 1965 with its sole objective to raise money for the purchase of Sunshine Coaches to be donated to schools and care centres for disabled and disadvantaged children.

The first President of the Society was Leslie A Macdonnell CBE KSG who was, during his year as Chief Barker of the Variety Club of Great Britain (now Variety – the Children’s Charity), Managing Director of the London Palladium. Leslie was a founder member of the Golf Society, but on his demise, the position of President was taken over by Sir Billy Butlin MBE who was one of the greatest benefactors of children’s charities ever known. During these times most of the Society’s members were in some way connected with show business or the sporting world.

After Sir Billy Butlin, the role was taken on by Lord Victor Matthews, Lady Sheila Butlin, and now currently resides with legendary entertainer Jimmy Tarbuck OBE. The Society, rebranded as Variety Golf in 2019, still has a significant celebrity membership, but consists mainly of businesspeople who share in the passion of raising funds for those less fortunate than themselves.

CLICK HERE and below to take a look at some old photos to get a glimpse of our history (hover your mouse over each image to find out more!) 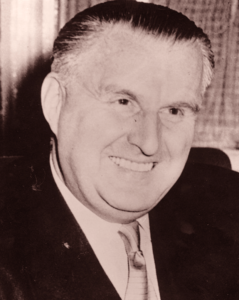 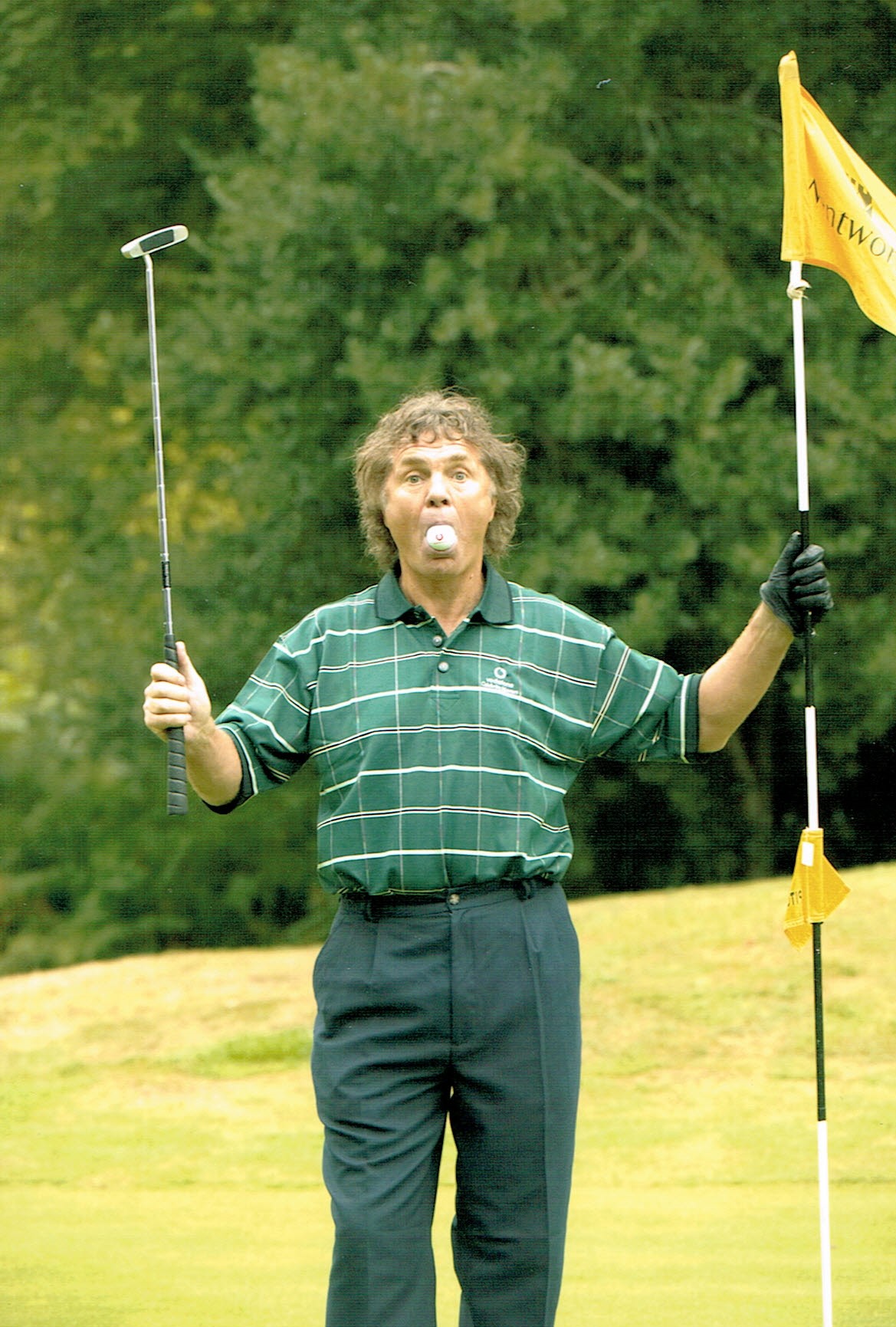 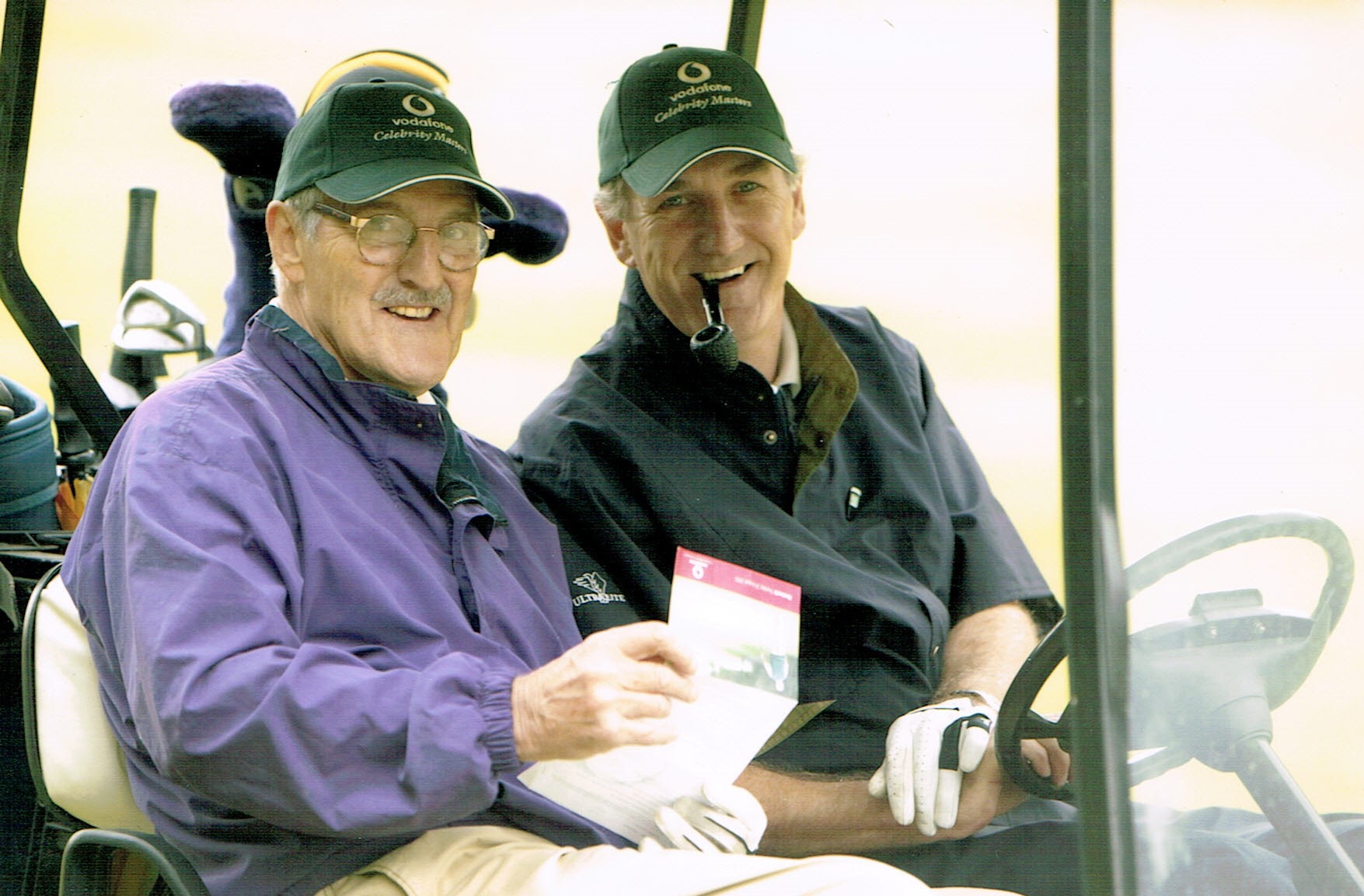 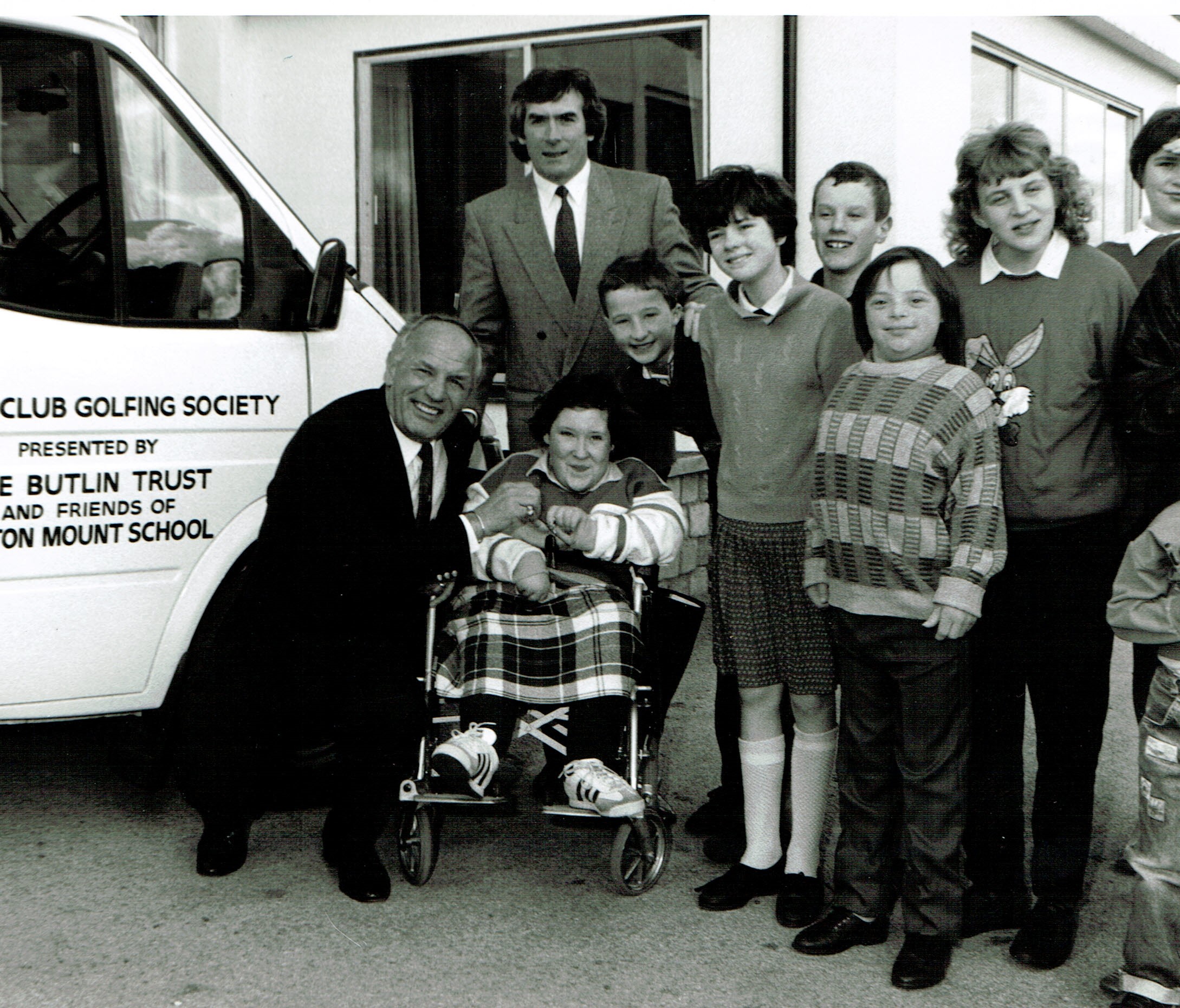 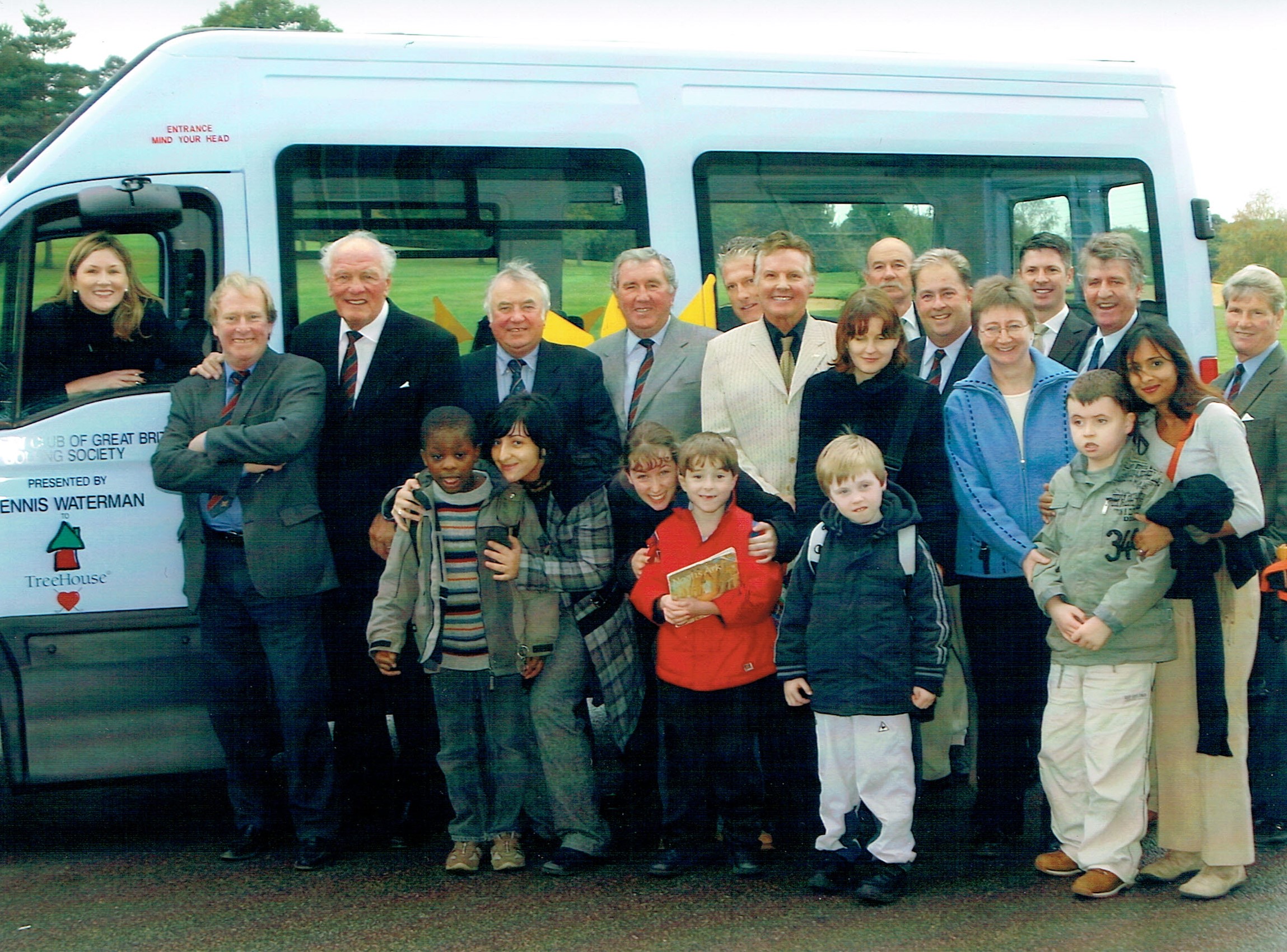 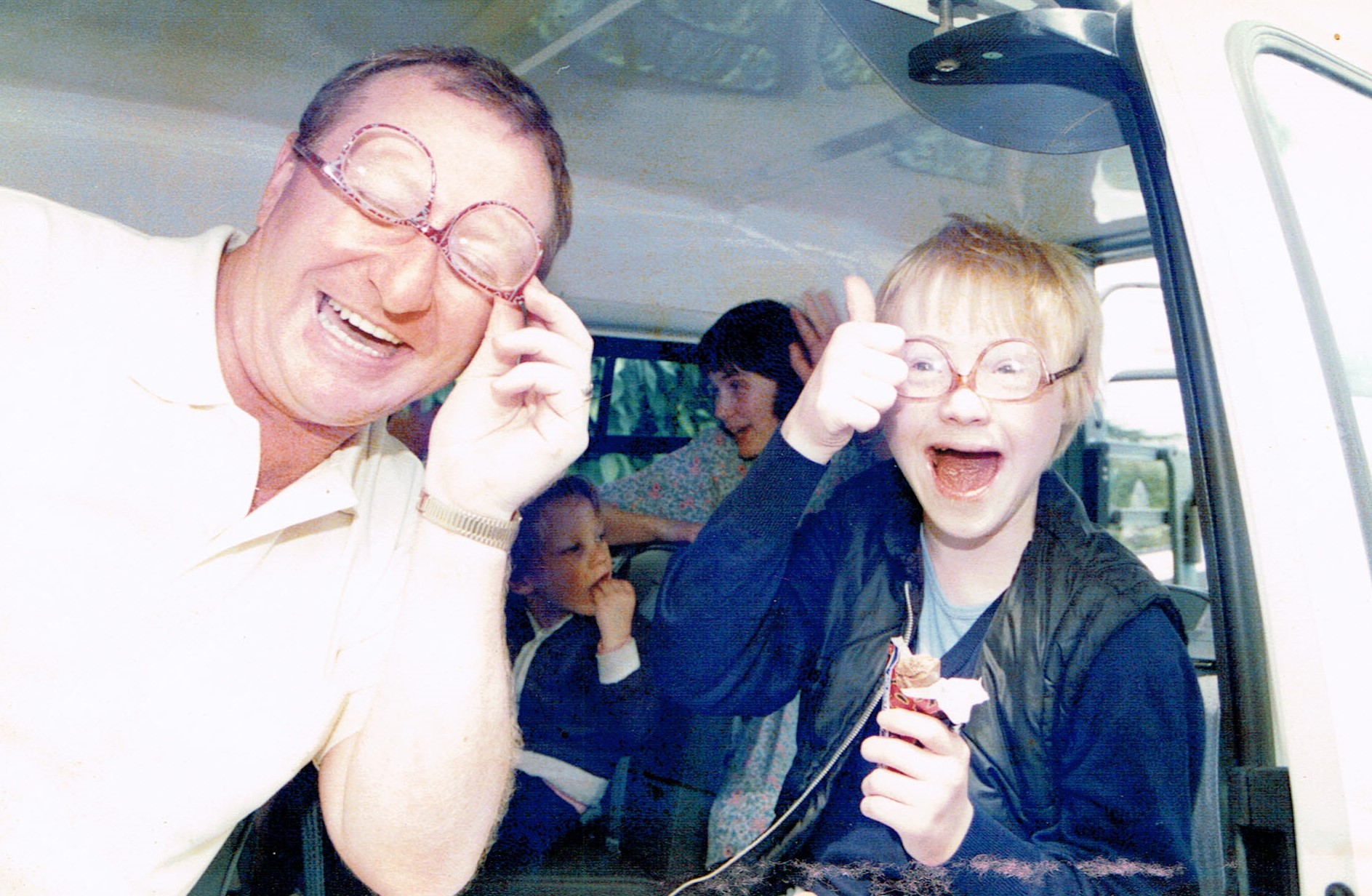 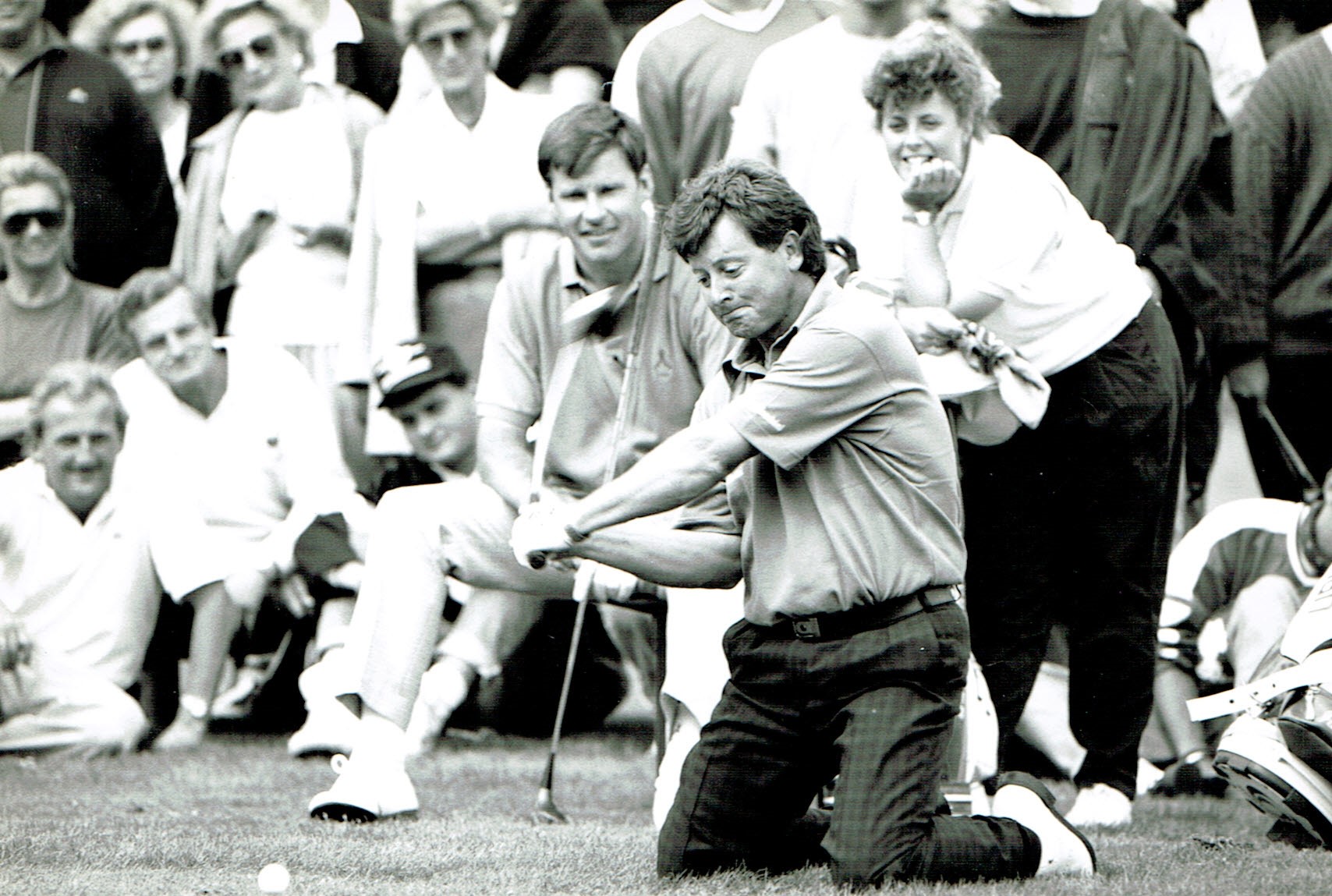 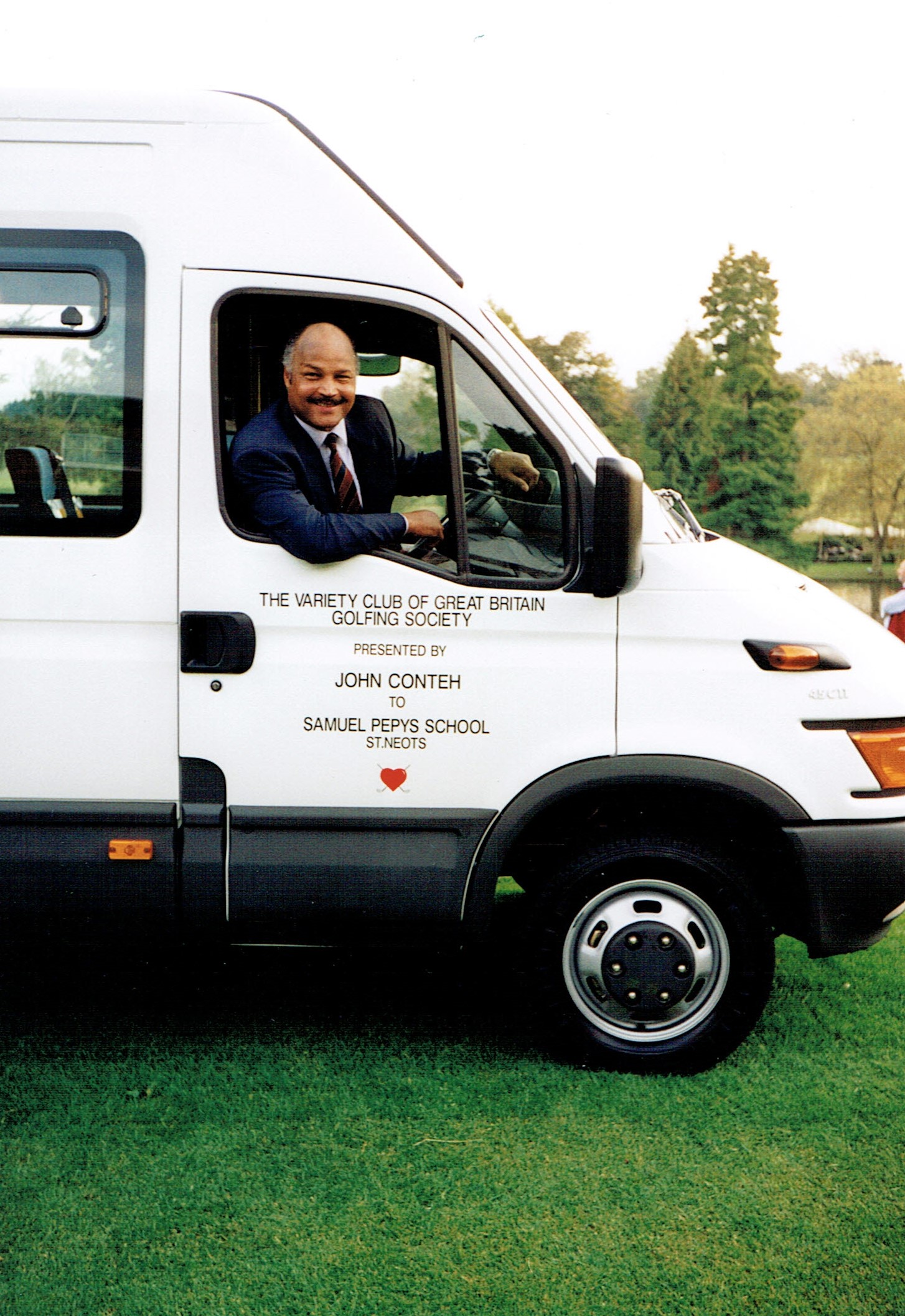 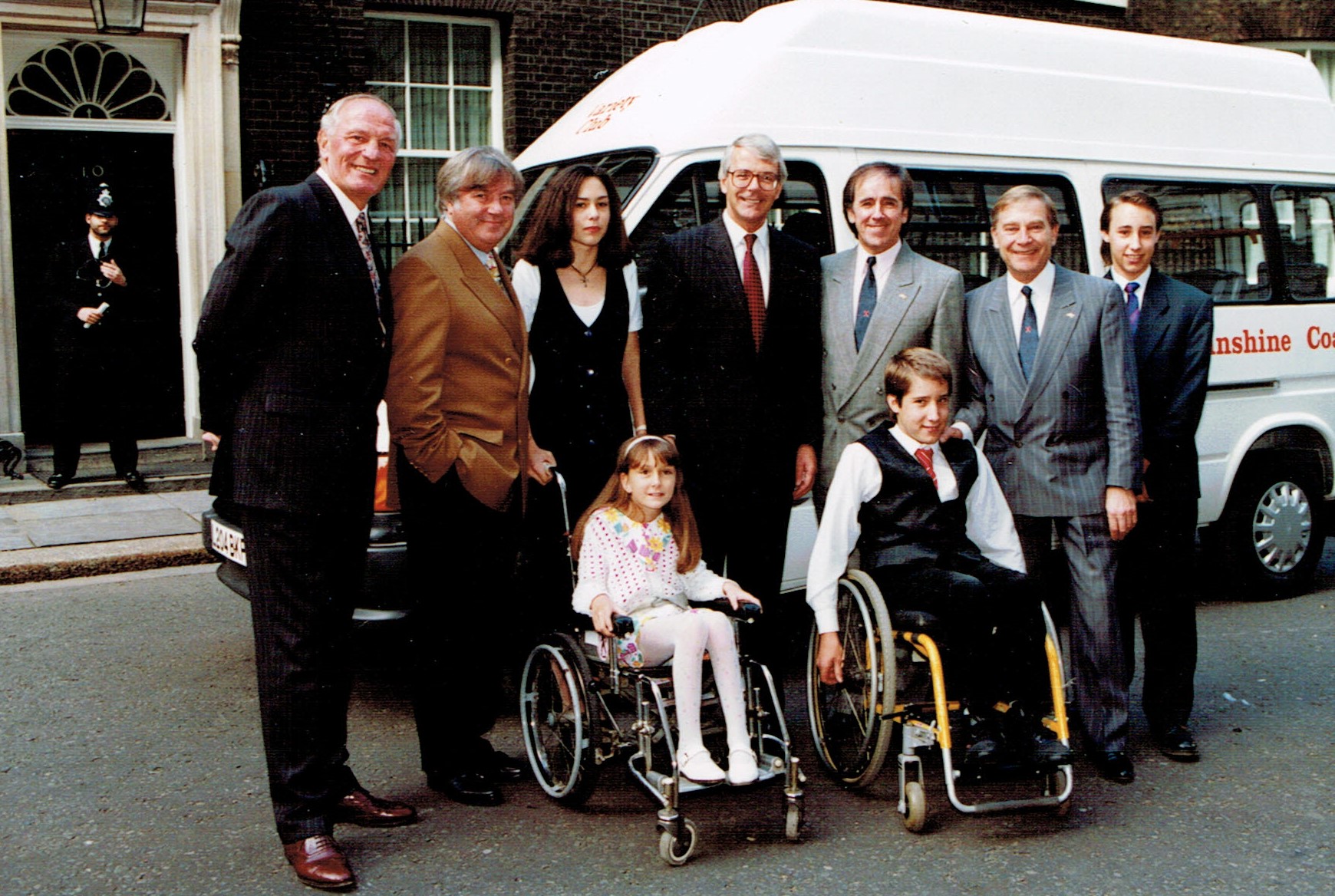 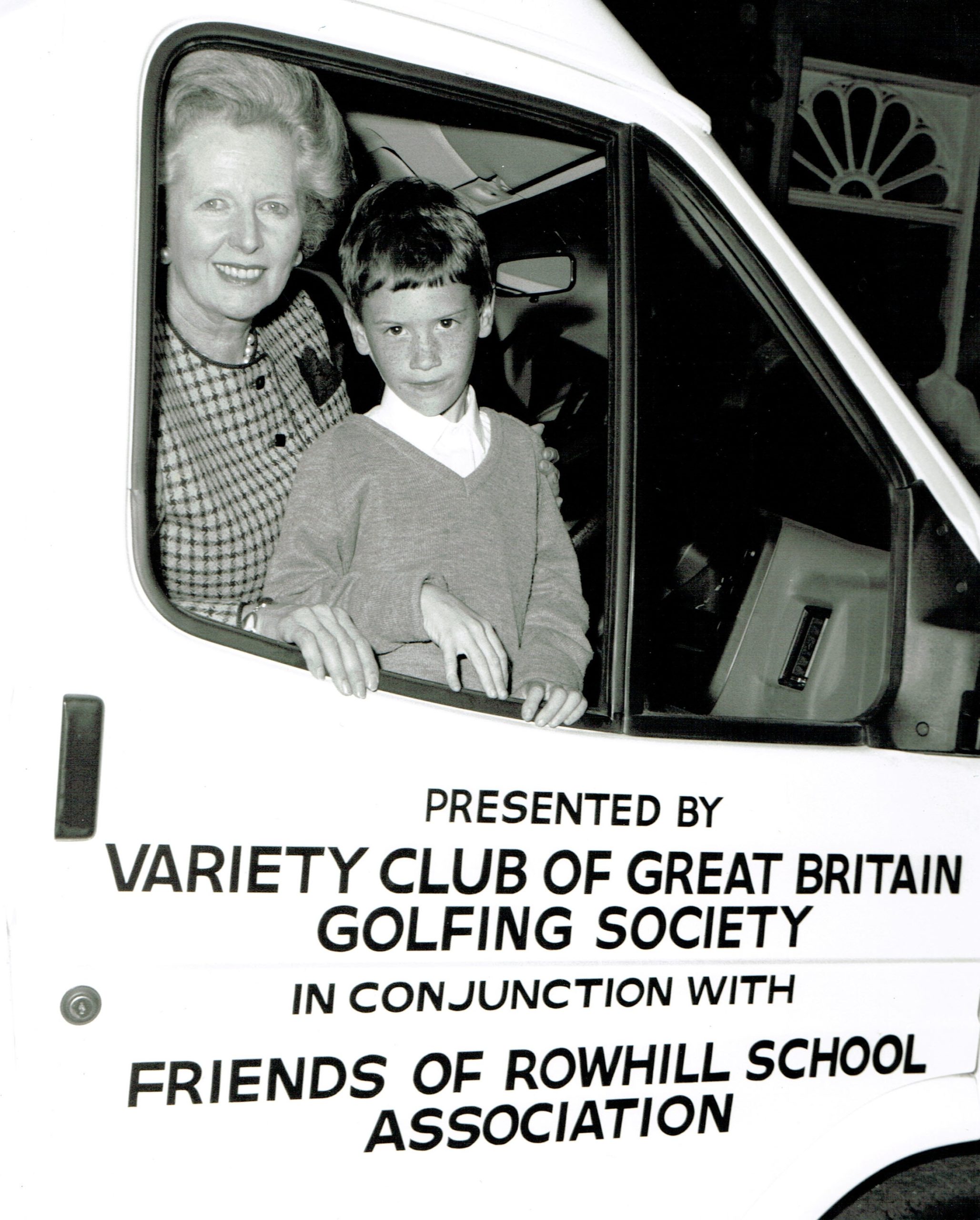 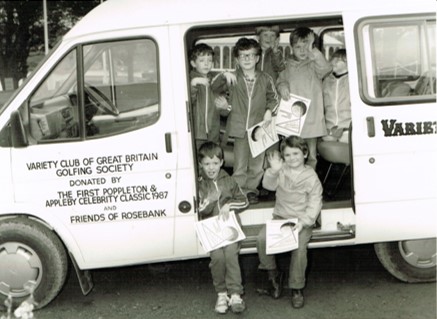 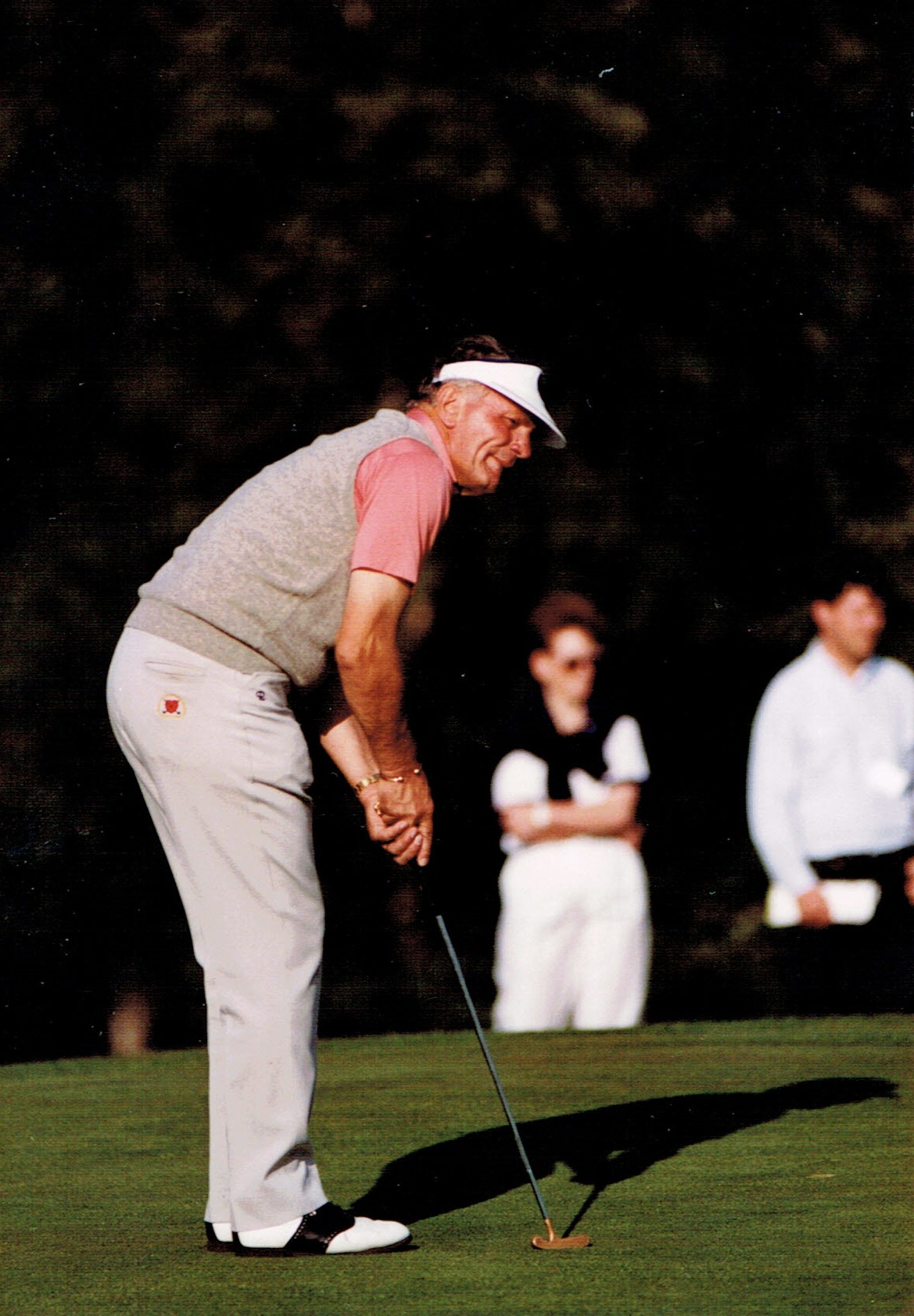 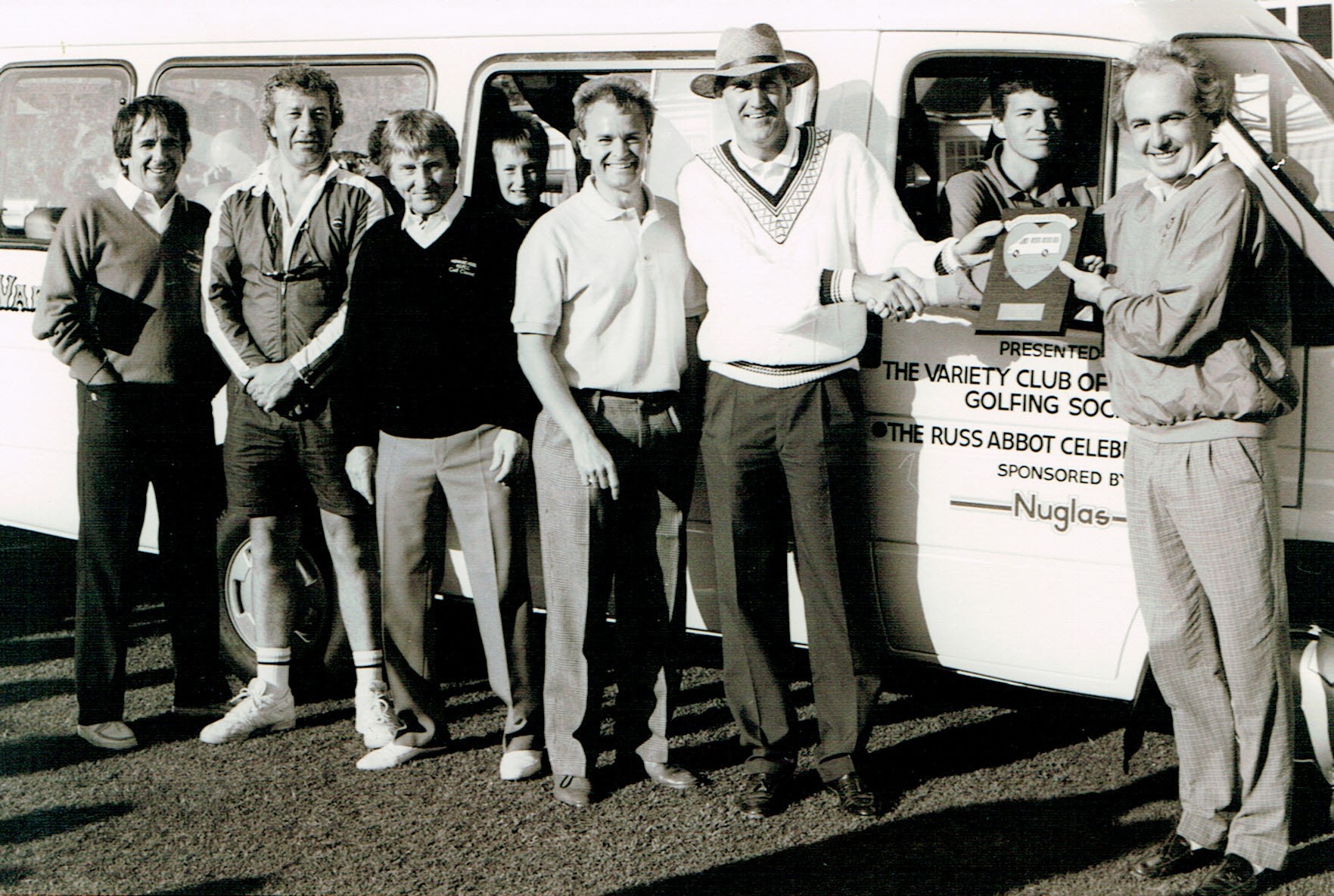 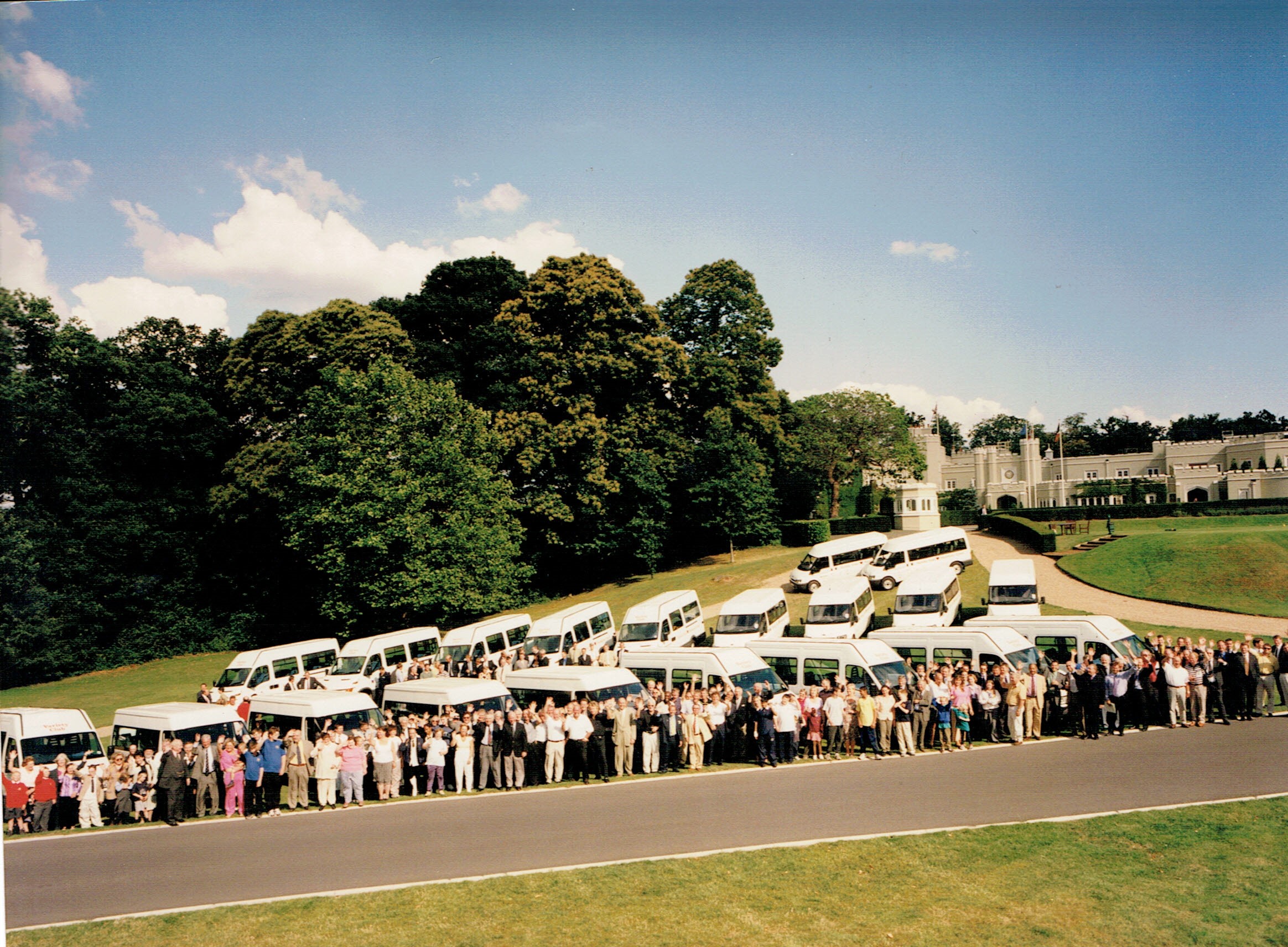 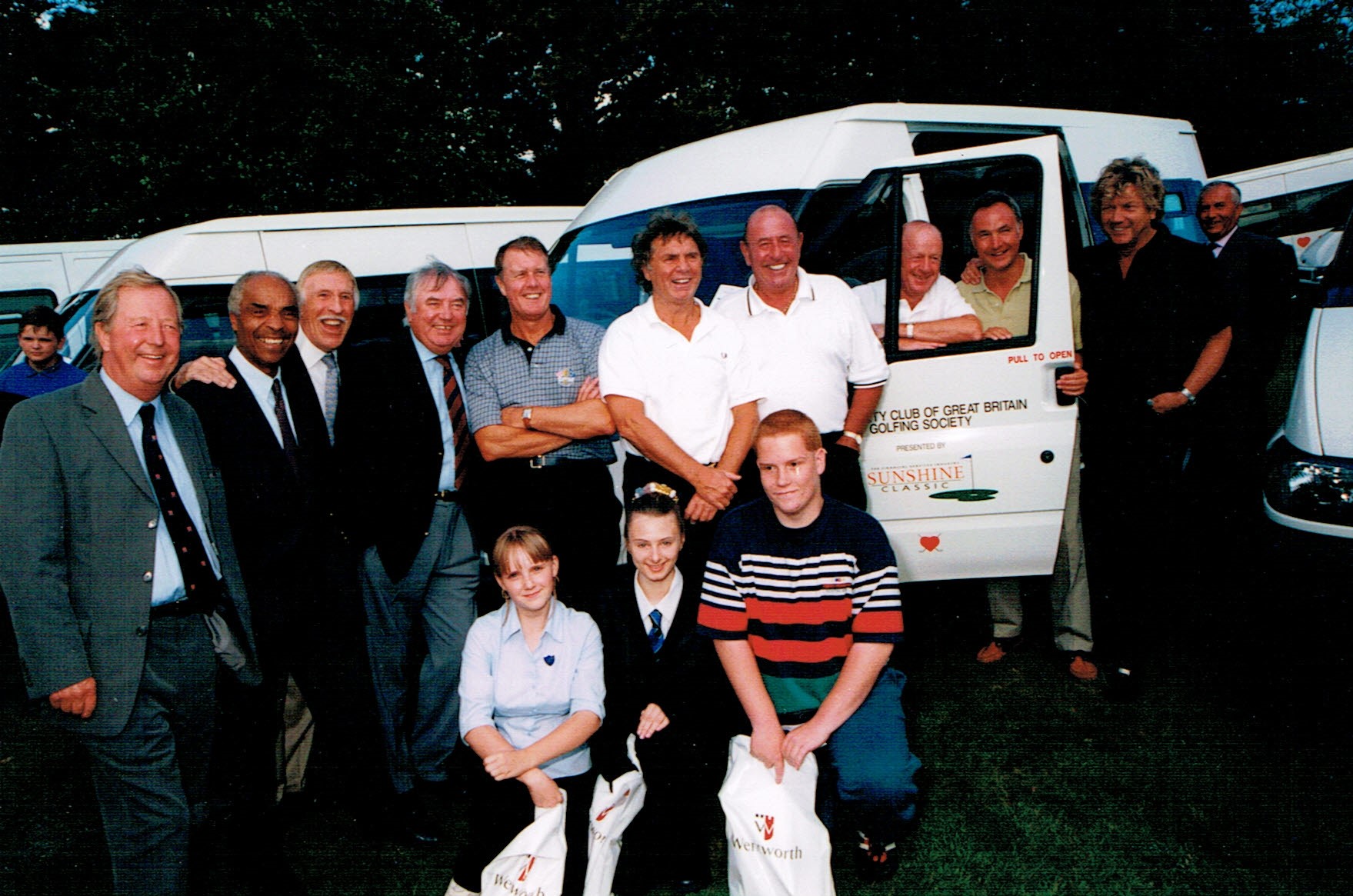 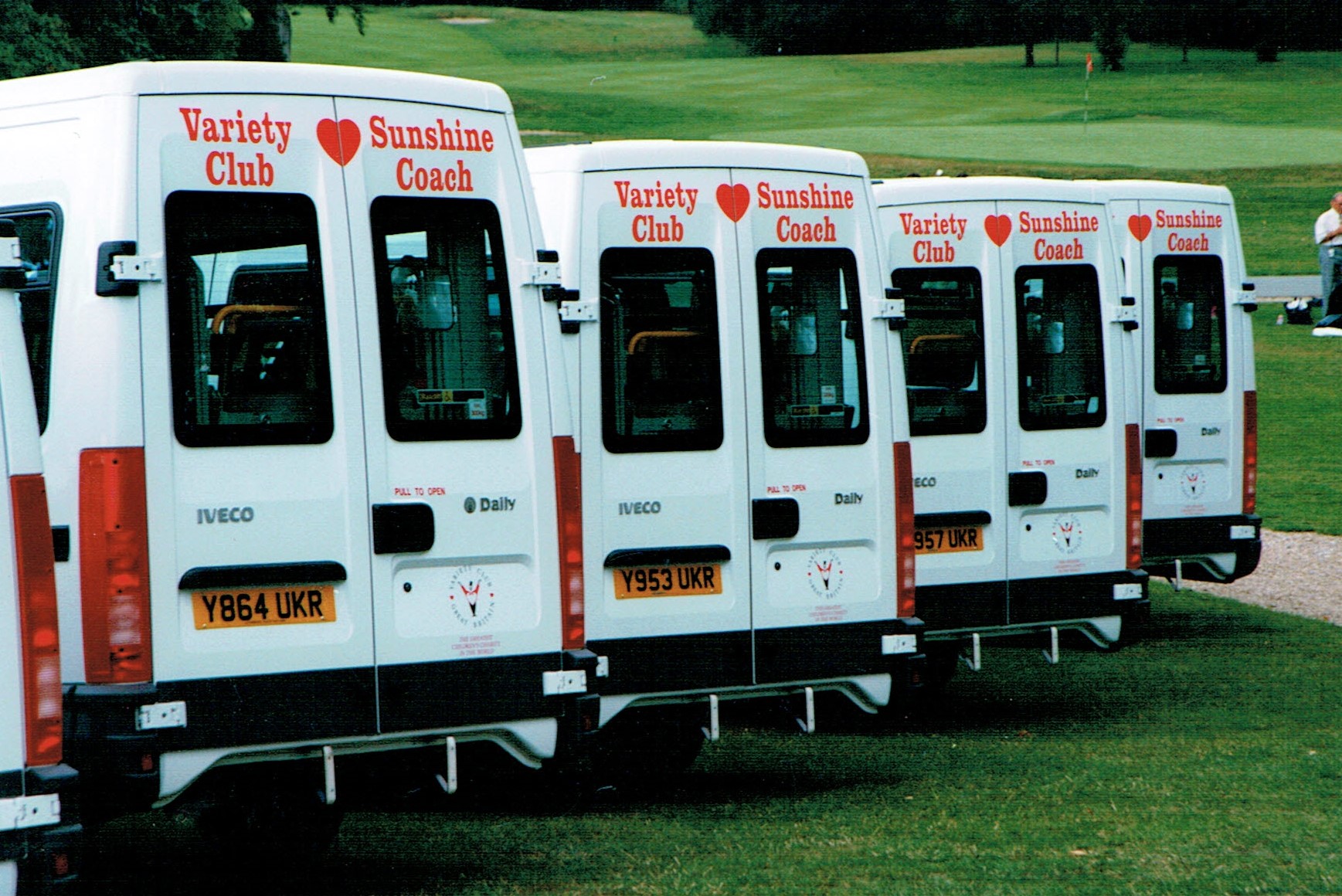 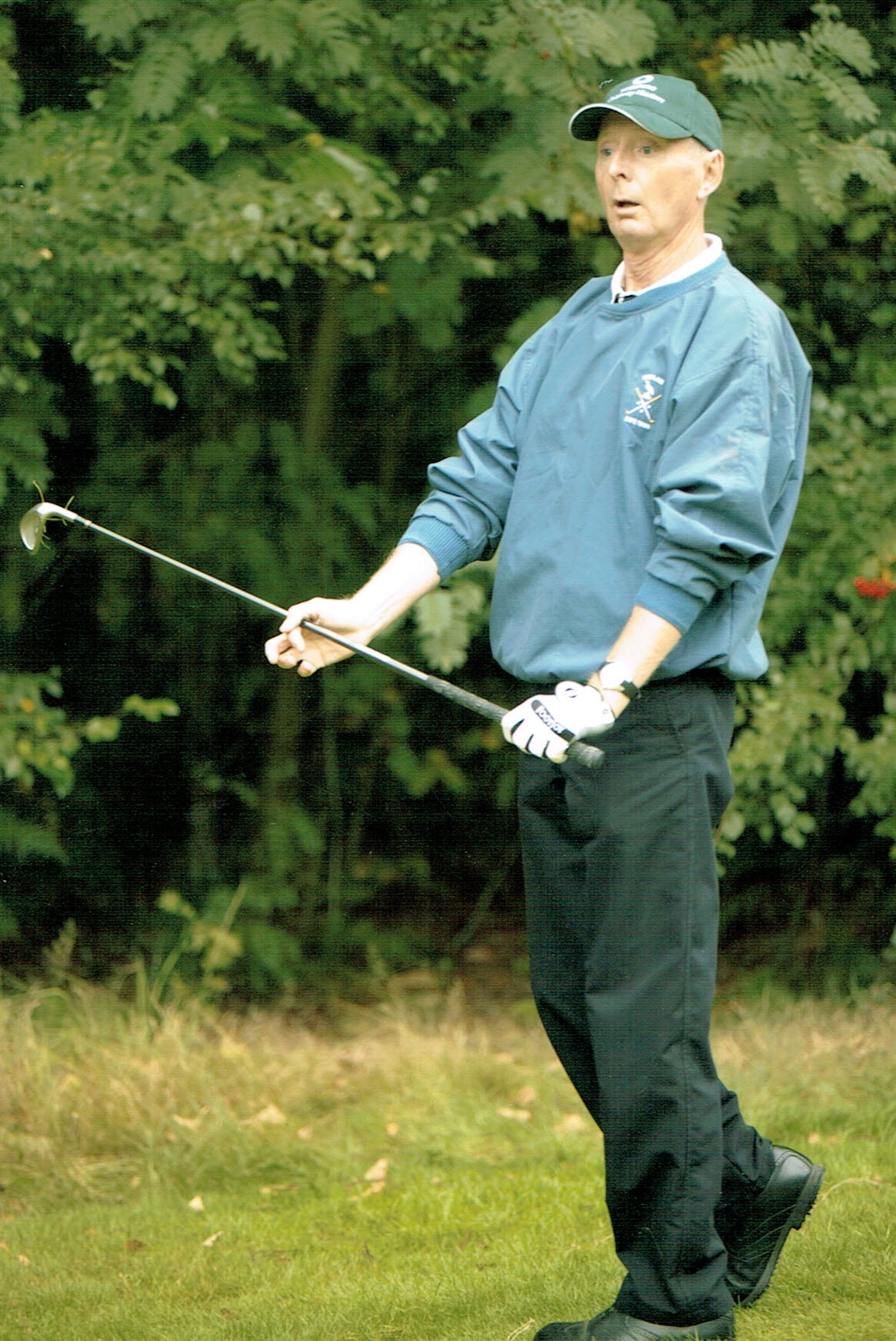 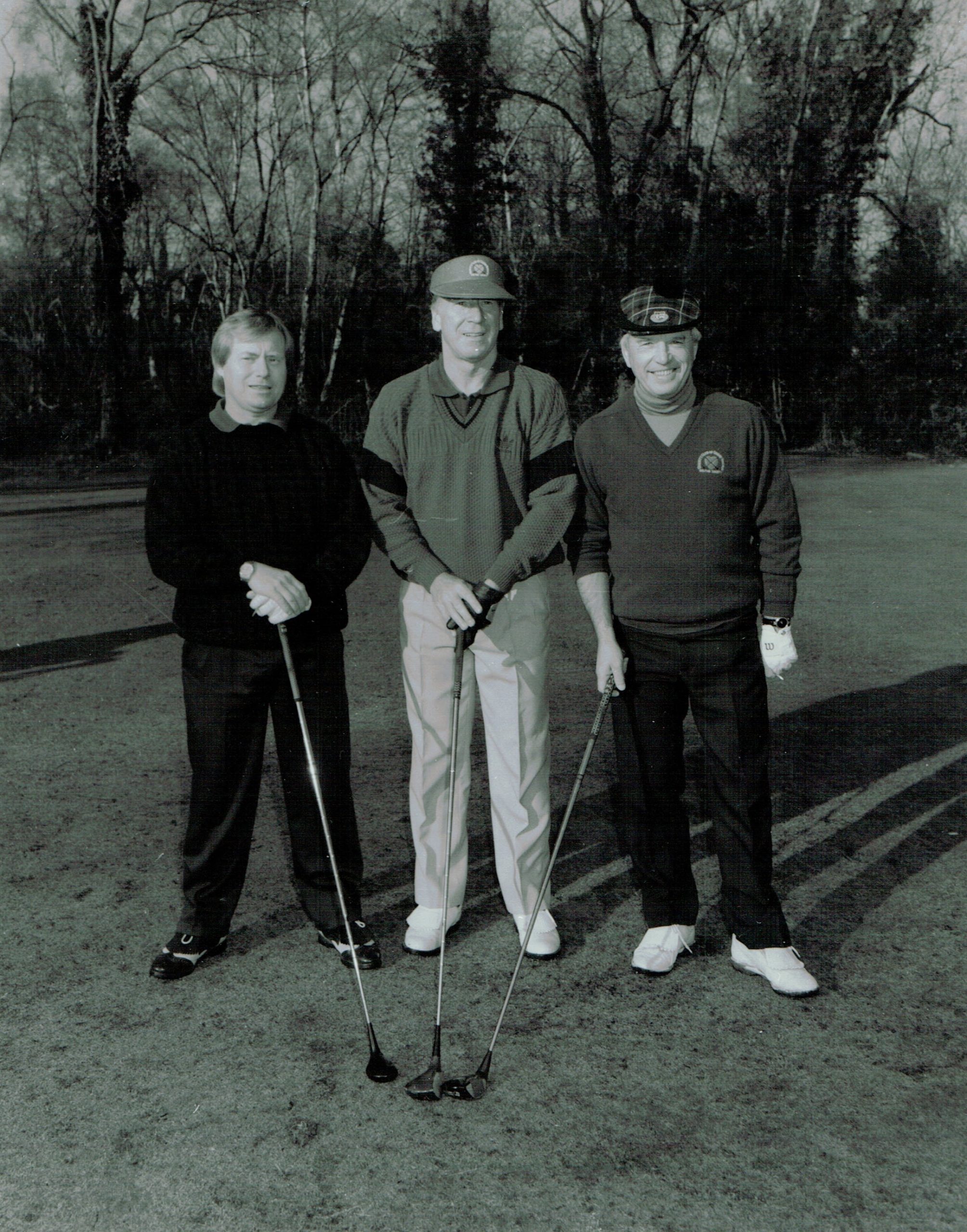 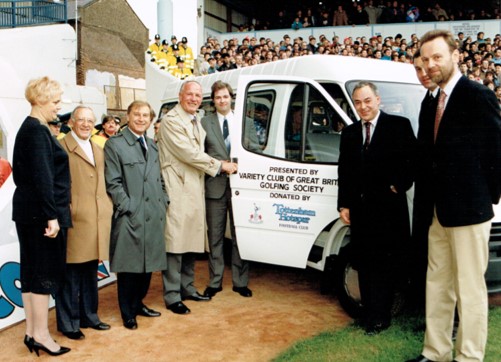