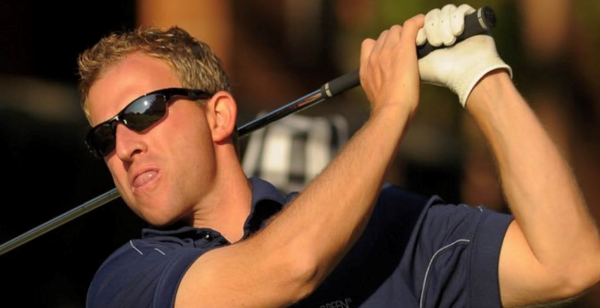 Jamie had an outstanding amateur career where he represented his county, Hertfordshire, at every level winning the Hertfordshire Boys, Colts and Men’s County Championships whilst also representing England and Great Britain & Ireland at Boys – Under 18’s Level and also represented England Mens Team at International level.

Jamie then went on to University in the US where he graduated from college in Scottsdale, Arizona where in his last year at College he finished 5th individually and his team won the National College Title where Jamie was named as a first team All American collegiate player.

Jamie also played in just over 50 full European Tour events where his best finish came in 2006 at the AA St Omer French Open. He also won many times professionally on mini tours around the world but his best achievement came in 2008 when he won the Beko Turkish Open by 7 shots against an International field of European Tour, Challenge & Senior Tour Pros, most notably beating Ian Woosnam into second place. Jamie subsequently retired from full time professional golf at the end of 2014 due to back issues.

Jamie joined Variety Golf as Director of Golf in 2016. 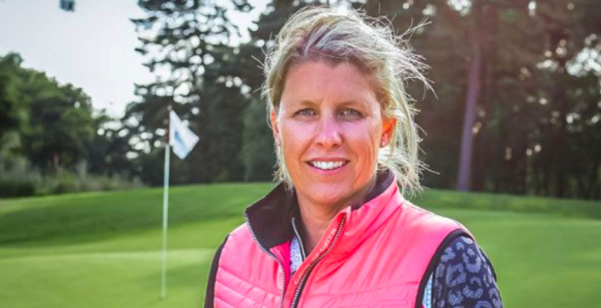 Sam turned Professional and joined the Ladies European Tour in 1995 after a short amateur career. She won her first tournament on the Ladies European tour, at the Italian Open in 1999 In 2001, Sam won her second Tour title in Sun City, at the NedBank South African Open. She went on to finish 10th on the Order of Merit and missed out on a Solhiem Cup spot by one place.

With an exemption to the final stages of Japanese LPGA Tour, she won the event and played in Japan for 3 years between 2003-2005. With the experience of playing in Japan, Sam then spent a year in the USA on the Futures Tour to try and gain a full LPGA card however narrowly missed 1 shot and continued her career back in Europe where she had 2 years inside the top 30 on the Ladies European Tour Order of merit and eventually retired in 2010 being 5 months pregnant.

She has spent the past 10 years coaching golf and qualified as a full PGA professional in January 2020.

Sam has spent many years in Corporate golf and looked after her main sponsors, Srixon (Japan), Callaway and Lacoste.

Currently in her 8th year as an instructional writer for Women and Golf magazine, Sam is also the assistant coach for the Hertfordshire Ladies Elite squad as well as coaching many private individuals.